I first came across Noopept and the whole nootropics movement some two months ago when I was asked to write articles about smart drugs and brain supplements. Prior to this writing assignment, I must admit that I have always believed that there wasn't a drug or a substance that can make humans smarter than they are genetically predisposed to be. My initial research on Noopept and nootropics intrigued me and made me consider the use of smart drugs and brain supplements to see how it works for me.

In my continuing research about cognitive enhancing agents (as what some refer to these substances), I came a across a slew of studies, information and data about the benefits of its supplementation. While the rest of the world seems to be surprisingly oblivious to the existence of nootropics, the online community of its users is quite active and animated. I knew I had to try at least one to make my articles on the subject more credible.

Since nootropics and smart drugs affect the way the brain works, one of the most common questions asked about these brain supplements is whether or not they are legal. Indeed, if a brain supplement can cause an alteration to the cognitive processes, it is reasonable to be wary and find out if there are any kind of legal implications with regards to nootropics and smart drugs.

So, are nootropics, smart drugs, and brain supplements legal?

Since nootropics and smart drugs cover a broad range of compounds and substances, there isn’t a clear cut answer to this question. Laws on drugs and other substances likewise vary among countries, which make the discussion about the legality of nootropics, smart drugs, and brain supplements even more complicated.

Racetam Stacks: A Guide for Nootropic and Smart Drug Noobs

When it comes to stacking nootropics and smart drugs, some of those who have little experience with racetams share a mistaken belief about this type of brain supplement. The common prevailing notion among noot noobs is that you need to pick out just one type or racetam and then you can build your supporting cognitive enhancers around it. There are even those who believe that racetams share similar brain boosting effects and that you only need to select that type that you respond best to.

The truth however, is that each type of racetam has abilities and properties that are unique to it and you can use two or more types to enjoy the unique benefits that each racetam type has to offer. Nootropic stacks therefore can include two or more racetams along other brain supplements to get the most out of your supplementation. Stacking racetams will also make their brain-boosting properties more potent, which will be a plus, especially to those who usually require higher doses from just one type of racetam.

Nootropics: A Simplified Lowdown on These Smart Drugs

by Todd Purcell
Nootropics, also called smart drugs, refers to any brain supplement that has the ability to make your mental processes perform better after taking it, usually through oral means. The term “nootropics” however, have been used too loosely in the recent years particularly by manufacturers and distributors of dietary supplements that they are selling as “smart drugs,” that its true meaning has somewhat become muddled.

When the word “nootropic” was coined, it was supposed to be used to identify compounds and substances that have the ability to improve how your brain works, which is why these substances are also called cognitive enhancers. As what will be discussed in a bit, the person who came up with the word also set standards for a substance to be considered as a nootropic.

Nootropics, in the truest sense of the word, are indeed smart drugs. Calling these brain supplements as smart drugs may come off as being smug, but they can really help a great deal in jacking up your IQ points several notches higher. While they may not turn you outright into a regular Einstein, they can surely help you get more out of your brain through different means.

Piracetam at 50: Still Making People Smarter Like A Boss

by Kurt Magnusson
Piracetam is the grand daddy of all nootropics and it will almost be impossible to have a meaningful discussion about smart drugs without talking about this brain supplement. Piracetam has been around for around 50 years and it still pretty much remains as one of the favorite noots among those seeking to pimp up their brain. What is even more impressive about Piracetam is that, while it was the first official nootropic and that far more potent smart drugs have been developed, it still remains as one of the most reliable brain supplements today when it comes to effectiveness and safety.

Piracetam comes from the racetam family of compounds, along with a whole bunch of other smart drugs such as Aniracetam, Pramiracetam, Oxiracetam, and Coluracetam. Aside from being effective cognitive enhancers, racetams are also useful for other medical applications particularly for the treatment and management of certain neurological conditions such as Alzheimer’s disease, Parkinson’s disease, stroke, and trauma to the brain. 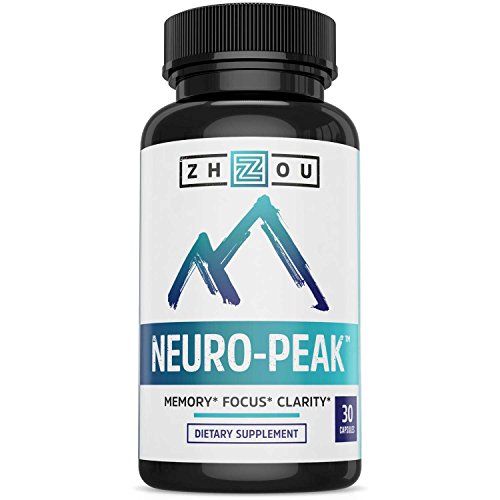